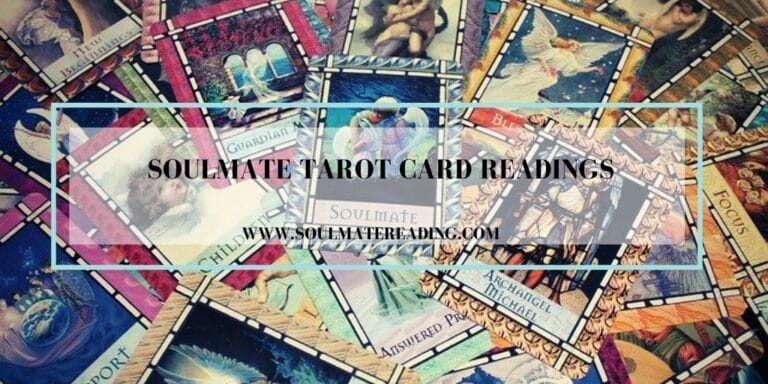 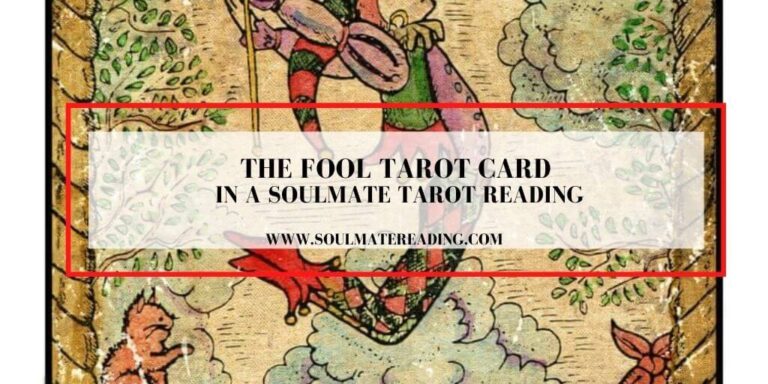 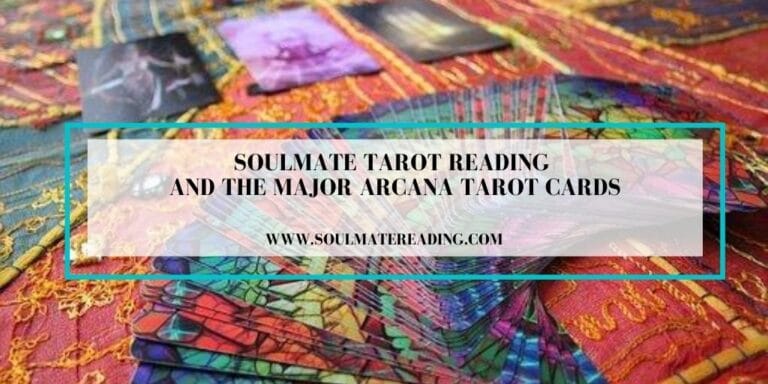 During a Soulmate Tarot Reading, several of the Major Arcana tarot cards are likely to appear. The Major Arcana is numbered 0 through 21. Some of the 22 cards of the Major Arcana picture a man and woman together. But others picture them alone with other universally accepted esoteric symbols. These symbols are found throughout … Read more

Soulmate psychic readings are a great way to better understand your soulmate relationship. The questions you ask for your reading are important and should be worded properly. This will give you the best insight into many of the complex issues regarding your soulmate relationship. It’s important to phrase your questions in a way that will … Read more