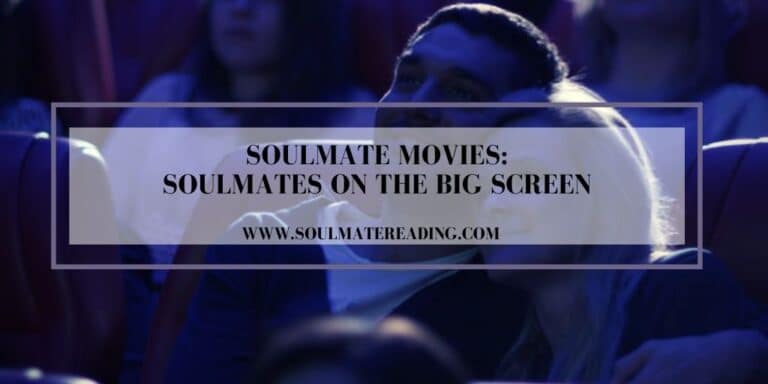 They’re all great movies although they contain a Hollywood twist that takes it just a bit over the top. But that’s the way Hollywood does it. And it’s interesting thing is that each of these soulmate movies have a soulmate crisis point.

All the couples must work through this to grow and evolve.

When he tells Renee Zegweller’s character “You complete me”? Really Tom? You’re supposed to be complete on your own, but you are weak.

We get it. It was very romantic to show up that way though and give all our readers hope their romantic relationships will end up the same way.

William Wallace turned Scotland upside down to take revenge on the English lord who killed his wife, Murron.

Her ghost seems to haunt him for the rest of his life until the end when she just comes for him to take him to heaven. After being tortured and beheaded…they’re reunited in paradise.

We do believe however, that when soulmate crosses over to the other side, they’re the one who comes for you when it’s your time.

An angel gives up his wings, and place in Heaven, unite with a mortal woman. She dies and goes to Heaven.

And then he’s stuck on the earth without her. A true soulmate tragedy as the experience forced him to learn a major life lesson… don’t give up your wings.

Alex and Kate live in parallel universes but they’re able to communicate via letters through the magical mailbox.

They make plans to meet, but then delay the meeting to save one of their lives. So they postpone it to some future date.. again undergoing the trials and tribulations of a true soulmate relationship and the sacrifices they have to make to ultimately be together at some future time.

She loves him even though he is a vampire. And could kill her. Then again he could make her immortal, so they could become immortal soulmates, until someone puts a stake in their hearts.

What other soulmate movies have you watched?

We aren’t making fun of these films, as most of them do have great stories and screenplays. However, soulmate movies and romance novels can present an overly romanticized view of the true soulmate relationship.

We have also composed a list, by popular demand, of some twin flame movies.

2 thoughts on “Soulmate Movies: Soulmates on the Big Screen”